At a time when many of us have been focused on the physical health crisis enveloping the world, we must not forget the impact the virus is also having on our mental health. Adapting to a new routine, being stuck indoors for long periods of time and the uncertainty about what the future holds has had a large impact on many people’s mental wellbeing. Yonder Data Solutions carried out research to support our charity of the year, the suicide prevention charity Campaign Against Living Miserably (CALM). We found that 60% of people admitted to experiencing some form of anxiety at this time.

Since Boris Johnson’s announcement back in March that the country would be going into lockdown, more people have sought help for the subsequent effects this has had on their mental health by calling one of the many charities that have helping people throughout this time. Simon Gunning, CEO of CALM, commented that they are not only receiving even more calls, but that the nature of these calls is becoming ever more diverse and varied.

What impact has the virus had?

Yonder Data Solutions carried out a nationwide survey for CALM to gauge the impact coronavirus was having on people’s mental health from across the United Kingdom. Participants were asked to rate how positive or negative the impact of the pandemic and current lockdown has been on them (1 being very positive, 10 being very negative). Overall over half (54%) were fairly neutral about the impact it had had, scoring between 4 to 6, however 18% stated that they felt the coronavirus and lockdown had had a very negative impact on how they have been feeling (scoring 7+).

When asked to say what best described the reason behind these increased levels of anxiety many people (56%) said it was the uncertainty of not knowing when this will end. It is likely this level will remain high, especially after the confusion of the prime minister’s ‘stay alert’ message to the nation on the 10th May. The next highest reasons that are contributing to their anxiety include family concerns (40%) and the fear of contagion (35%).

Yonder, including Yonder Data Solutions, has chosen CALM as their charity of the year. CALM are leading a movement against suicide, the single biggest killer of men under the age of 45 in the UK. They run a helpline 7 hours a day, 7 days a week for anyone who needs to talk about their problems. They campaign across workplaces, universities, pubs, clubs and prisons across the country so people feel empowered to share their experiences and get the help they need before reaching a point of crisis.

Yonder Data Solutions conducted fieldwork amongst an online sample of 2,096 UK adults 18+ between 7th and 10th May 2020. Data is weighted to be representative of the population of Great Britain. 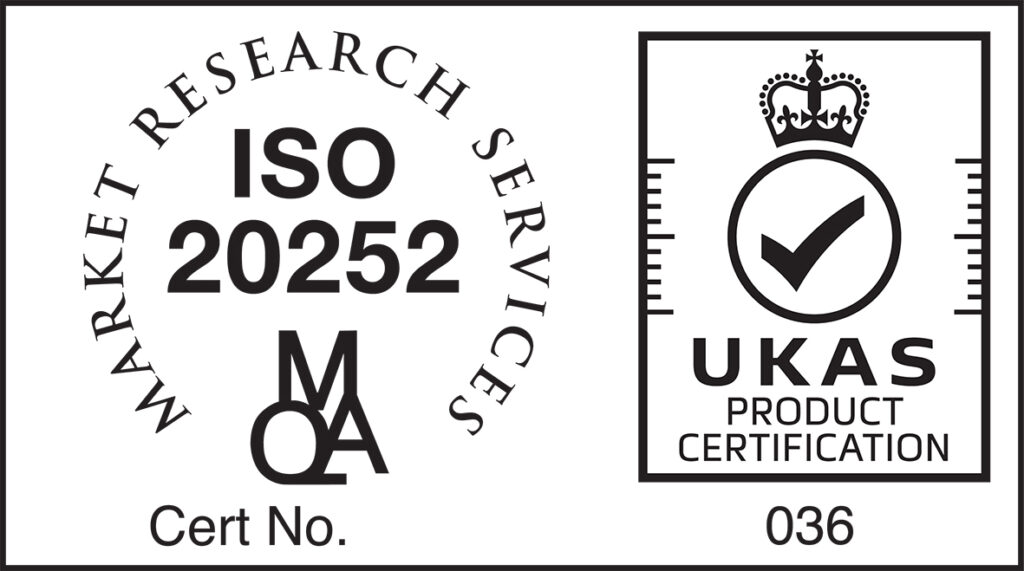 Yonder Data Solutions is a trading name of Yonder Consulting Limited which is registered in England No. 4153928. Registered Office: Northburgh House, 10 Northburgh Street, London EC1V 0AT